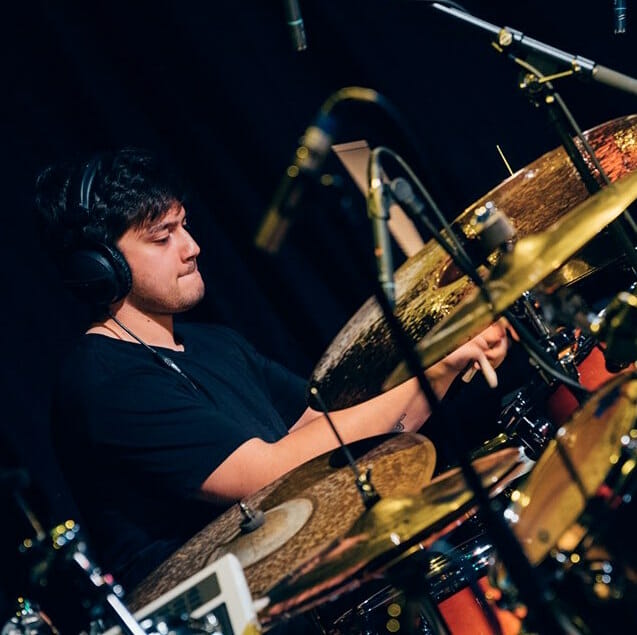 Rohan Bumbra is a professional session drummer and educator based in Scotland with 10+ years experience. After being awarded a first class honours degree in music, Rohan has become a busy session drummer and professional teacher. He has performed at festivals such as T in the park, played on several BBC shows, performed at Edinburgh’s street party and is now an in-demand studio player.

Alongside his performance career, Rohan has become a passionate teacher. Working previously in music schools in Edinburgh and now teaching through Drum Central, he welcomes all ages and abilities to join him!
Rohan has specialist knowledge in electronic drumming and has given a masterclass at Napier University, but is also trained in the more traditional styles such as rock, jazz, funk, pop etc. Alongside in-person teaching he now pursues the avenue of online teaching with a successful educational Youtube channel and multiple online courses, amassing to over 200+ online lessons.